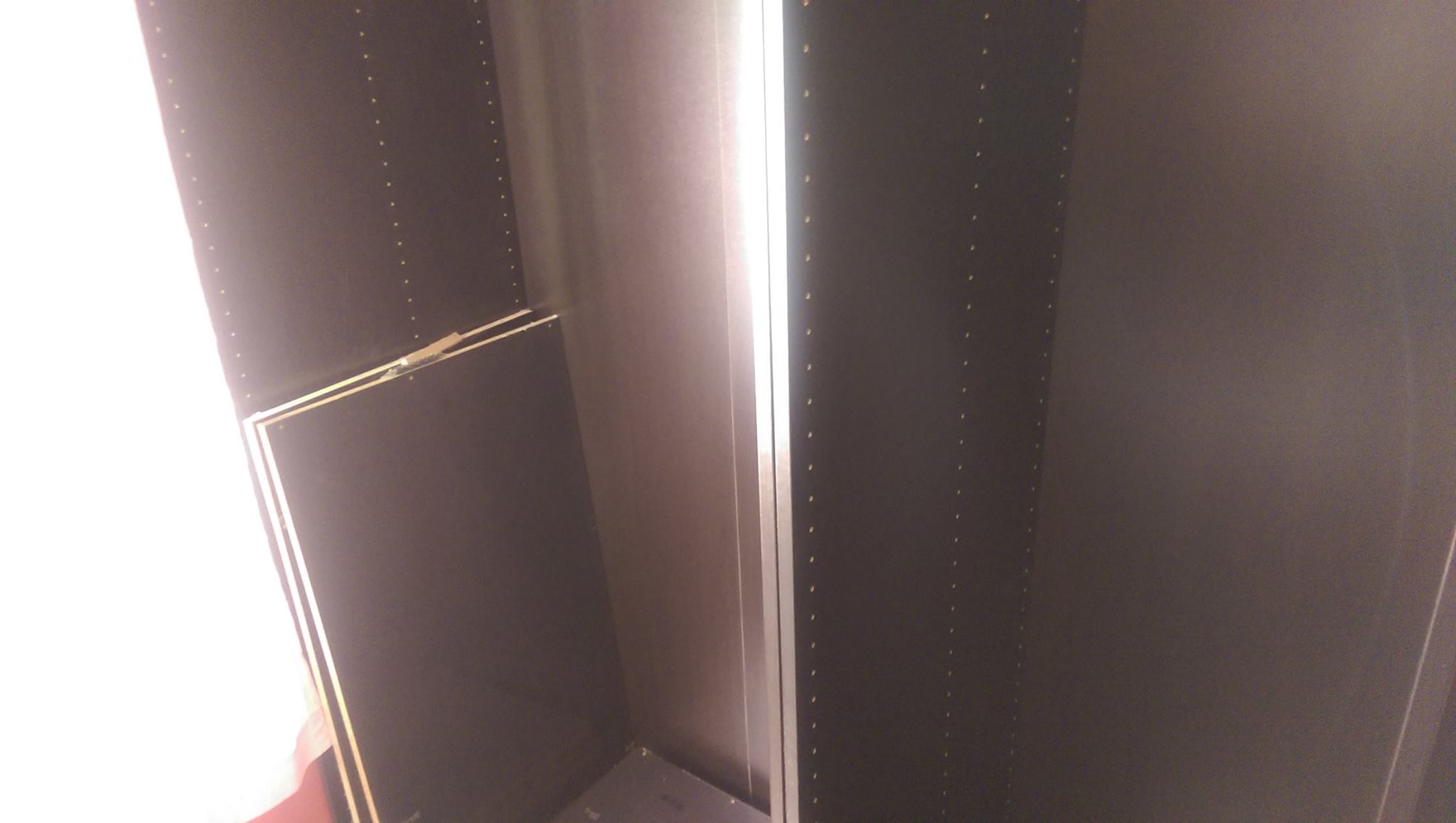 Ever since Ikea opened its Reading store we’ve been getting jobs like this. The problem with this flatpack assembly job was that the customer didn’t think about their ceiling height before they purchased this wardrobe so it ended up being taller than their ceiling so the only way to do it without returning it was to cut the carcass and doors to size and fit it that way. so we were called to do a simple flatpack assembly and ended up doing major carpentry.

Before you purchase something we would advise you to make sure it will fit where you want it to fit otherwise the whole assembly process might end up costing you lots more than you originally planned. 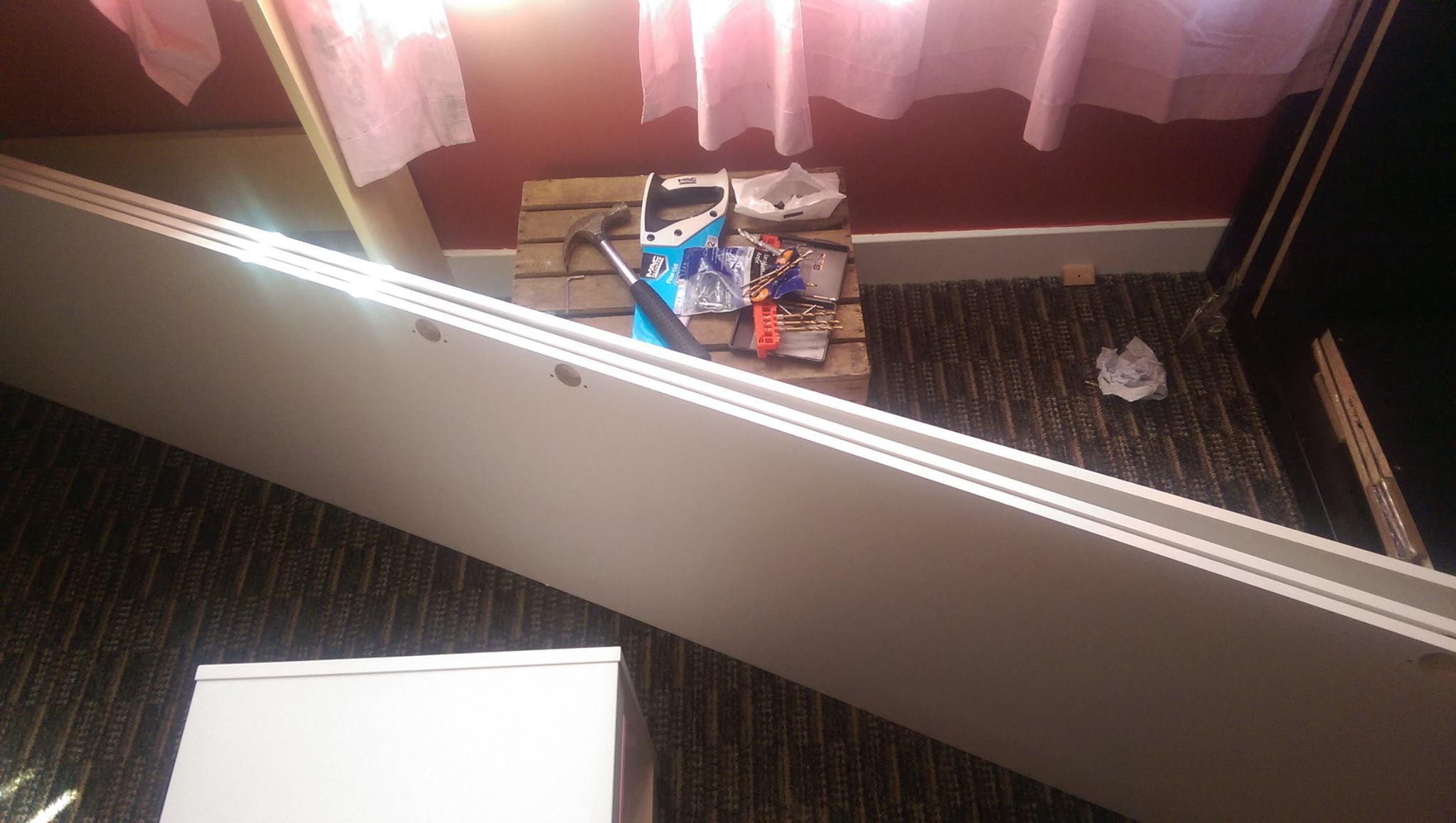